I'm relatively new in functional programming but I really enjoy trying to code some piece of software in Haskell. It's a pure, strongly type and efficient language. I tried to develop a little program to break SHA1 hashes and the code in only 4 lines long. 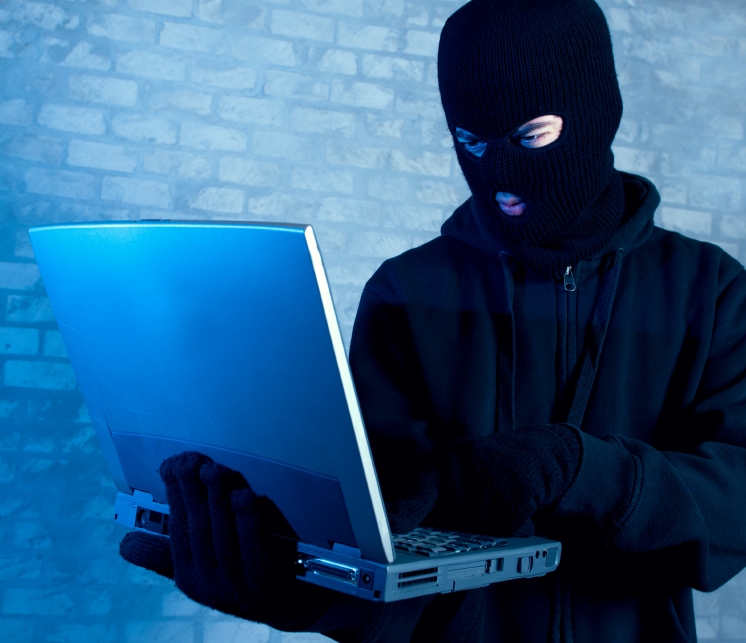 I found a Stack Overflow answer where someone explains how to use the laziness of Haskell to build an infinite list of all the possible strings. The one line function is :

allStrings is a list of strings defined as the concatenation of one character c in the list ['a'..'z'] ++ ['0'..'9'] and one string of allStrings. The definition is here recursive and we get an infinite list.

First, I decided to use the sha1 library but it wasn't really efficient. I decided to switch to the cryptohash library which is really faster.

We need to transform the String in ByteString before computing the hash so I needed one line to code my SHA1 function:

Now we need to compute the hash to check if it matches the hash provided by the user. Here again it's a really simple operation in Haskell:

The function takes the hash we're looking for and a string, compute the SHA1 of the string and compare the two results.

Here we take advantage of the lazy evaluation of Haskell. The compiler is smart enough to stop the computation of the infinite list as soon as one element match the filter function because we're only looking for the head of the computed list.

I tried to parallelize this algorithm but I didn't find a way to do it with my infinite list. I need to dig further in the parallel strategies in Haskell. Maybe for a future blog post. I leave here my first attempt where the program never stop because Haskell can't figure out that we only need the head of the list and I ask for the evaluation of all the elements of the infinite list.